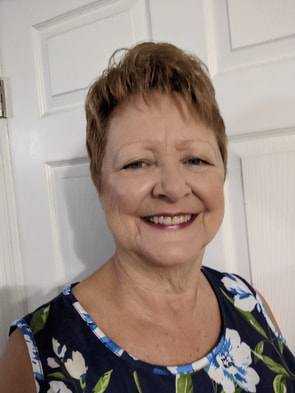 We are currently searching for a Music Director!
Find the job description here.

Marcia Gamet, Secretary
Marcia has been the secretary at Peace since 2015. Before that, she worked for 25 years as an administrator of several physical therapy practices. Marcia has four grown children and three grown step-children, and they have blessed her with ten grandchildren and thirteen step-grandchildren. Marcia grew up in New Jersey and raised her family in Northwest Indiana, which she claims as "home." Marcia and her husband traveled the US in a motorhome from 2000-2003, when Jack's declining health ended their travels. They moved to North Carolina in 2003 to be near a daughter and grandchildren. Jack ended his earthly journey in 2013. When she isn't enjoying the people and activities at Peace Church, she is an avid knitter.
Jason Tyson, Interim Sexton